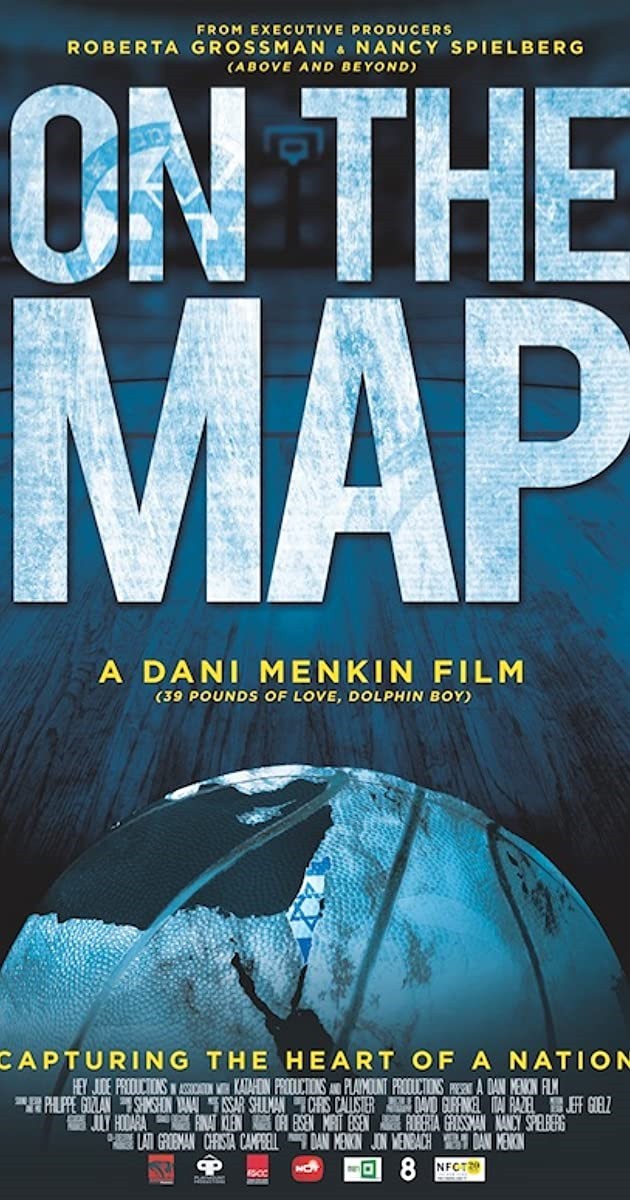 ON THE MAP tells the against-all-odds story of Maccabi Tel Aviv's 1977 European Championship, which took place at a time when the Middle East was still reeling from the 1973 Yom Kippur War, the 1972 Olympic massacre at Munich, and the 1976 hijacking of an Air France flight from Tel Aviv.

The film recounts how an underdog Israeli basketball team prevailed over a series of European basketball powers, including CSKA Moscow (known in the West as "Red Army"), a team that repeatedly refused to compete against Israeli competitors. Moments after this highly charged and historic win, Israeli-American basketball hero Tal Brody became an indelible part of a young country's history when he famously said, "Israel is ON THE MAP, not just in sport, but in everything."

Director Dani Menkin will join us before and after the film for a discussion. Don't miss this event!